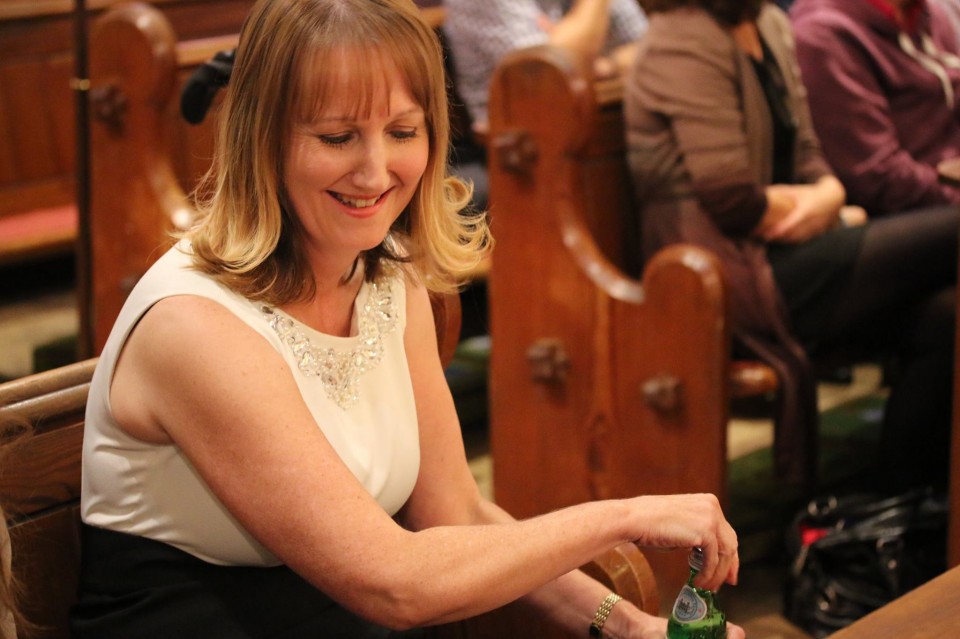 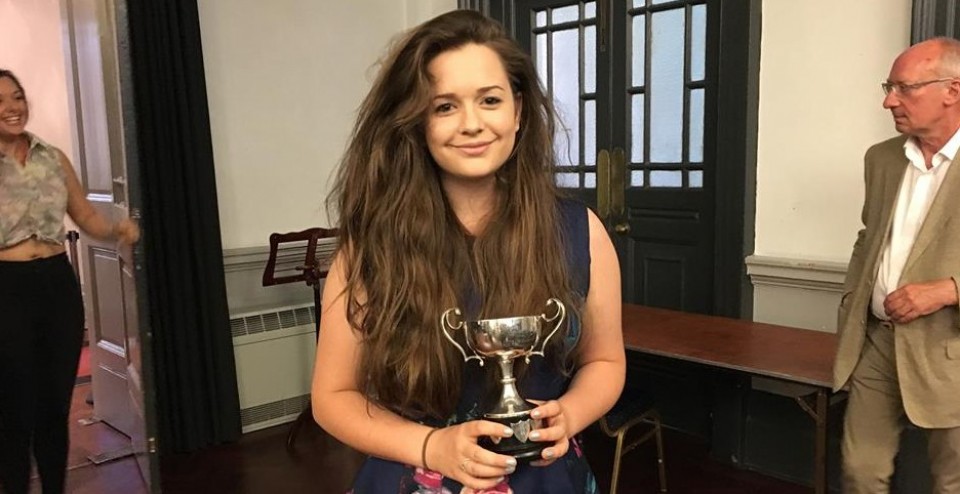 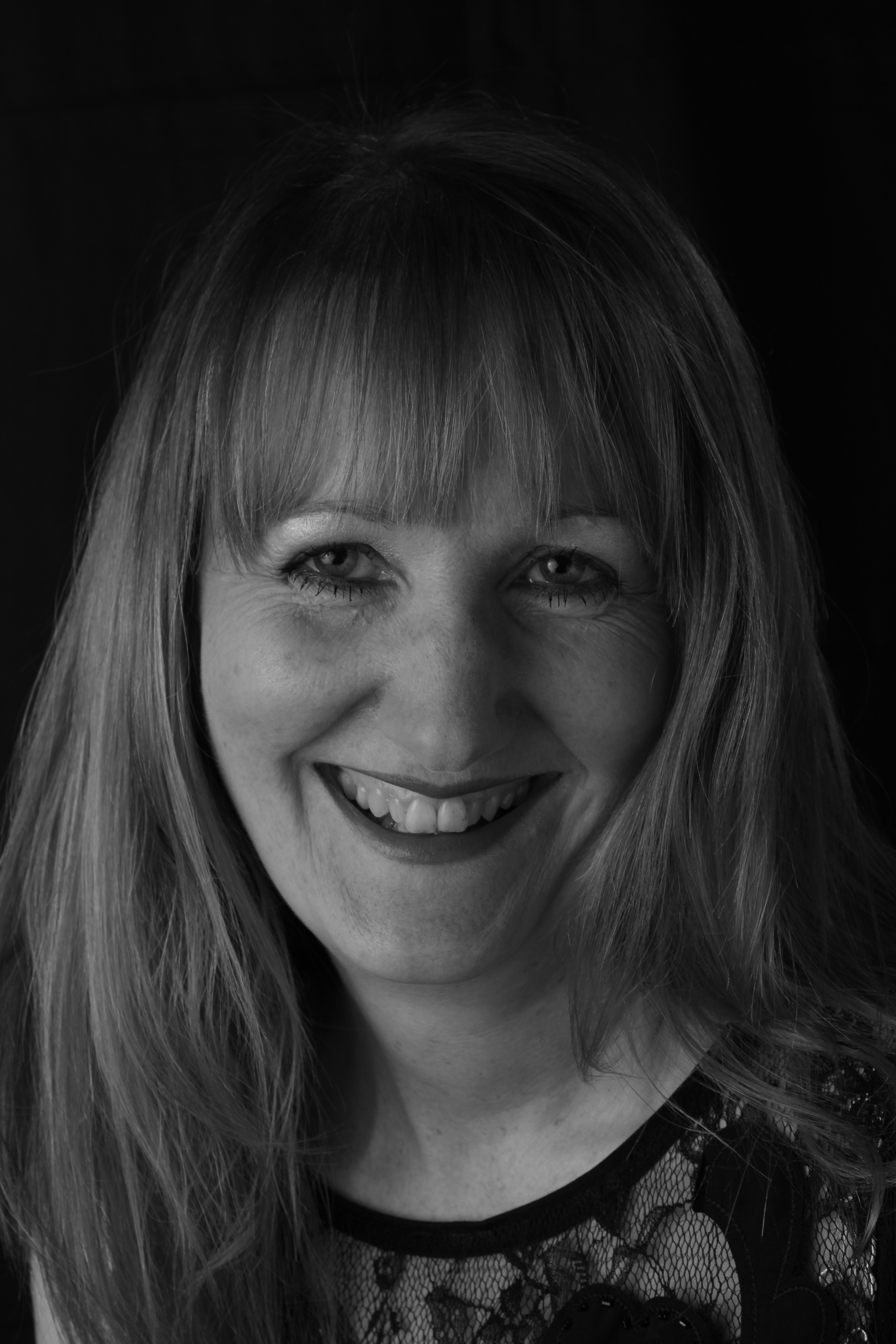 Now playing: 'I wonder as I wander - recorded Christmas 2015'

I was an award winning student at the Royal Northern College of Music where I won the Freckleton Prize for Singing. My career as a soloist has taken me throughout the UK and also to Europe and North America. I have also enjoyed travelling internationally for opera and concerts. Highlights of my career have included a European Tour with Marc Minkowski and Les Musiciens du Louve appearing at the Concertgebouw in Amsterdam and in the Aix-en-Provence baroque music festival. I have performed as soloist alongside such artists as Sir Willard White, Susan Bullock and Peter Bronder. On the cpo label I have recorded ‘Bellante’ in Handel’s ‘Almira’ and the Naxos label ‘Countess Adele’ in Rossini’s ‘Le Comte Ory’.

As well as taking to the stage, I take great pride in offering singing lessons from my purpose built music school at my home in Cirencester, Gloucestershire. Former students have gained places at the Royal Academy of Music and the Guildhall School of Music and Drama in London.

Read more about me

Linda Gerrard is a primadonna with great coloratura skills, none of the world’s stages will be closed to her.